When I Spoke in Tongues

A memoir of the profound destabilization that comes from losing one’s faith–and a young woman’s journey to reconcile her lack of belief with her love for her deeply religious family.

Growing up in poverty in the rural backwoods of southern Maryland, the Pentecostal church was at the core of Jessica Wilbanks’ family life. At sixteen, driven by a desire to discover the world, Jessica walked away from the church–trading her faith for freedom, and driving a wedge between her and her deeply religious family.

But fundamentalist faiths haunt their adherents long after belief fades–former believers frequently live in limbo, straddling two world views and trying to reconcile their past and present. Ten years later, struggling with guilt and shame, Jessica began a quest to recover her faith. It led her to West Africa, where she explored the Yorùbá roots of the Pentecostal faith, and was once again swept up by the promises and power of the church. After a terrifying car crash, she finally began the difficult work of forgiving herself for leaving the church and her family and finding her own path.

When I Spoke in Tongues is a story of the painful and complicated process of losing one’s faith and moving across class divides. And in the end, it’s a story of how a family splintered by dogmatic faith can eventually be knit together again through love. 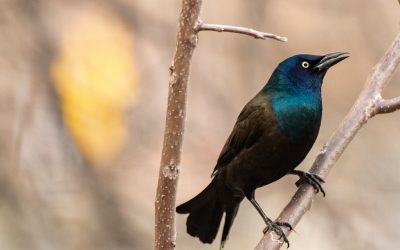 “I thought my way through the puzzle of the poem”

My most recent interview over at Catapult focuses on Niki Herd’s poem “Bird.” "Bird" was originally published in the Academy of American Poets’ Poem-a-Day series. Niki Herd is the author of The Language of Shedding Skin and the coeditor (with Meg Day) of Laura... 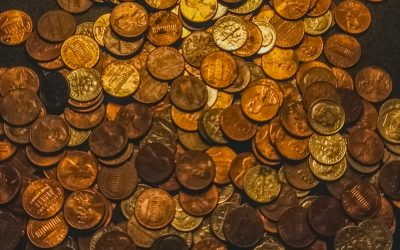 Through my day job, I recently had the chance to work with Angela Blanchard, the former head of BakerRipley here in Houston and an expert in community development. Angela is a big believer in appreciative inquiry: an approach that recognizes and builds on strengths... 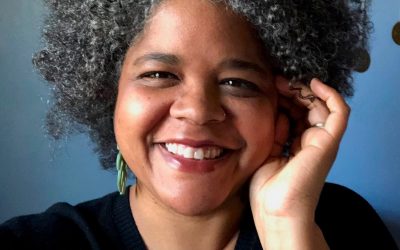 “Putting Your Ear to the Tracks”

This month’s interview over at Catapult focuses on Leesa Cross-Smith’s short story “Whiskey & Ribbons,” which was published in Carve magazine after winning the Editor’s Choice Award for the 2011 Raymond Carver Short Story Contest, and which later became a novel...

Jessica Wilbanks is the author of When I Spoke in Tongues, a memoir about faith and its loss. She has received a Pushcart Prize as well as creative nonfiction awards from Ninth Letter, Sycamore Review, Redivider, and Ruminate magazine. Her essays have received Notable Mentions in Best American Essays and Best American Nonrequired Reading, and she was selected as a finalist for the PEN Annual Literary Award in Journalism. Jessica received her MFA in creative nonfiction from the University of Houston, where she served as nonfiction editor for Gulf Coast. “Wilbanks, winner of a Pushcart Prize for essay writing, debuts with the captivating story of how she turned away from God.”

“Beautifully written, When I Spoke in Tongues is compelling, honest, and memorable.”

“[An] utterly absorbing journey of self-realization.“

– Antonya Nelson, author of Funny Once

“A moving and clear-eyed account of what happens when a person leaves behind her deeply-held religious beliefs.“

“Riveting . . a must-read for all who want to understand the pull and push of Pentecostalism.“

Companion to Christianity in Africa Every month, I send out a short newsletter with some thoughts about the writing process, links to resources, book recommendations, and information about upcoming workshops or events. You can unsubscribe at any time.