Bring on the Architect 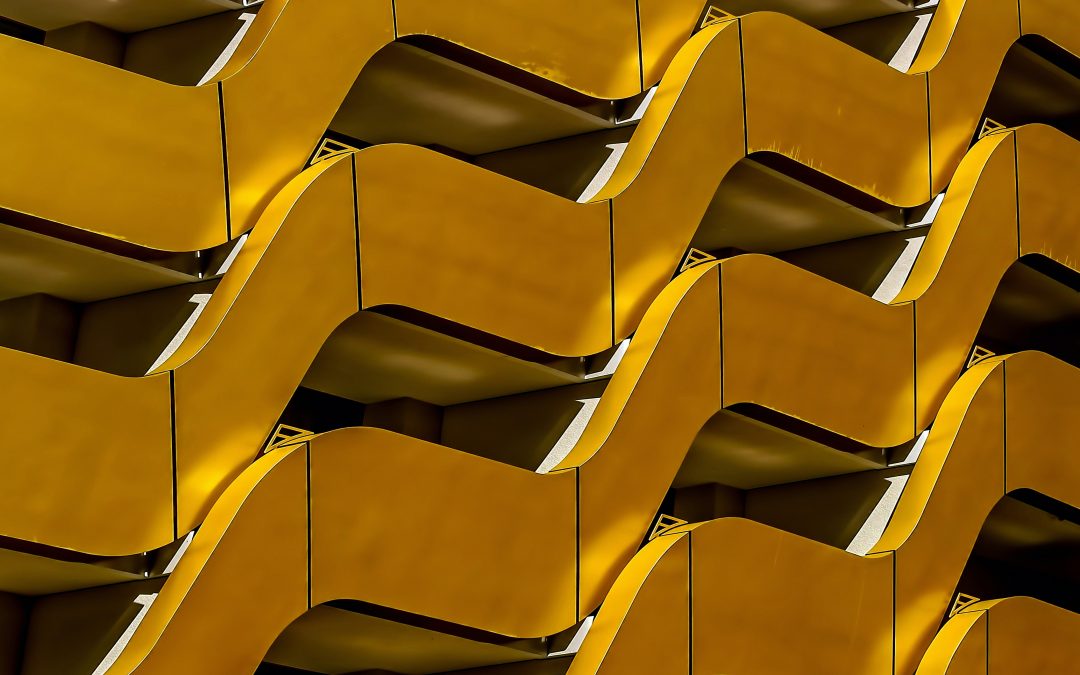 This Wednesday night (March 24th), I’m teaching a virtual class on nonfiction book proposals. For a lot of people, writing a book proposal probably feels a lot like doing your taxes: formulaic, mind-numbing, and compulsory—but that wasn’t my experience. Instead, working on the proposal for When I Spoke in Tongues helped me clarify my vision for the book and provided me with a roadmap for finishing the manuscript.

By the time I started a proposal, I’d been working on the book for four years. A writer friend once compared the drafting process to collecting a bunch of glowing embers—rich, vivid scenes that could eventually be put together to make a whole. That advice freed me from thinking I had to figure out the structure of the book first. Instead, in those early days, I just focused on collecting: a memory about attending a revival as a kid, a random story about a teenage girl from Missouri who became a missionary in the 1890s, a remembered conversation with my mother. I housed all those snippets in a massive Word document and did my best to keep them somewhat organized. When I started to work on my book proposal, I pivoted away from that free, generative space and took the following steps:

This kind of work used a very different muscle. Instead of collecting and capturing, I was designing. This shift reminded me of something I’d read in David Moldawer’s weekly newsletter The Maven Game, about a writing teacher named Betty Flowers who came up with four characters to represent different stages of the writing process: the Madman, the Architect, and the Carpenter, and the Judge.

Betty argued that in that initial generative stage, passion and energy are more important than structure or polish. There’s no need to worry about the quality of the writing or the right opening line. Instead, you just focus on getting raw material down onto paper.

Then the Architect takes over, making connections between disparate ideas and developing a tentative outline. It’s this kind of architectural energy that’s so critical to the book proposal: making a case for what the manuscript is, describing the structure, and explaining  how it might appeal to a potential reader.

Once that structure is in place, you can start building—fleshing out a rough sketch of a scene that will serve as the opening hook, then going chapter by chapter and section by section until the first full draft is done. Only then do you begin evaluating the material with a cold eye and making decisions about what to keep, what to cut, and what to refine. It’s likely a new structure might emerge at this phase–one that serves the material even better than that first blueprint.

Whenever I get into trouble as a writer, it’s usually because I’m trying to occupy too many modes at once. If I try to merge generation with structural work, and then add in the judgmental mode at the same time, I get stuck. I keep fiddling with a paragraph or a chapter for days on end. Now I try to remind myself to tackle one piece at a time, and give myself some breathing room between wildness, architecture, carpentry, and evaluation.

I’ll be teaching a three-hour virtual class on writing a nonfiction book proposal this Wednesday night, March 24th, from 6:30-9:30 central time. The class demystifies the process of writing a proposal for a memoir, biography, or any other kind of narrative nonfiction book. We’ll talk about various paths toward publication and the role of the agent, the editor, and the author. We’ll also review a sample book proposal and query letter. It’s $49 for members of Writers’ League of Texas and $109 for everyone else. To register, click here.

The Bread Loaf Writers’ Conference is all virtual this year, and the deadline to apply to one of the two week-long workshops is April 12. The Writers’ League of Texas Manuscript 2021 Contest closes on April 30. Keep in mind that you don’t need a full, complete manuscript to apply to their contest, just the first ten pages and a synopsis. You don’t have to live in Texas, either. For more contests, check out Poets and Writers searchable online database.

I was so thrilled to find out that Ursula Pike, a former student whose book won the 2019 Writers’ League of Texas contest in memoir, has a book coming out on April 6! An Indian Among Los Indígenas: A Native Travel Memoir chronicles Ursula’s experience serving in the Peace Corps in Bolivia. As a member of the Karuk Tribe, Ursula sought to make meaningful connections with indigenous people halfway around the world while also recognizing that she followed in the footsteps of Western colonizers and missionaries. I just pre-ordered Ursula’s memoir on Bookshop and highly encourage you to do the same.

April is the start of spring migration in Houston, and I hope to spend some time checking out the two billion birds who make landfall on the Gulf Coast on their long journey north. In the meantime, here are two of my favorite winter residents: a Cedar Waxwing and a Red-Winged Blackbird.